What’s Hot to Watch at the Movies 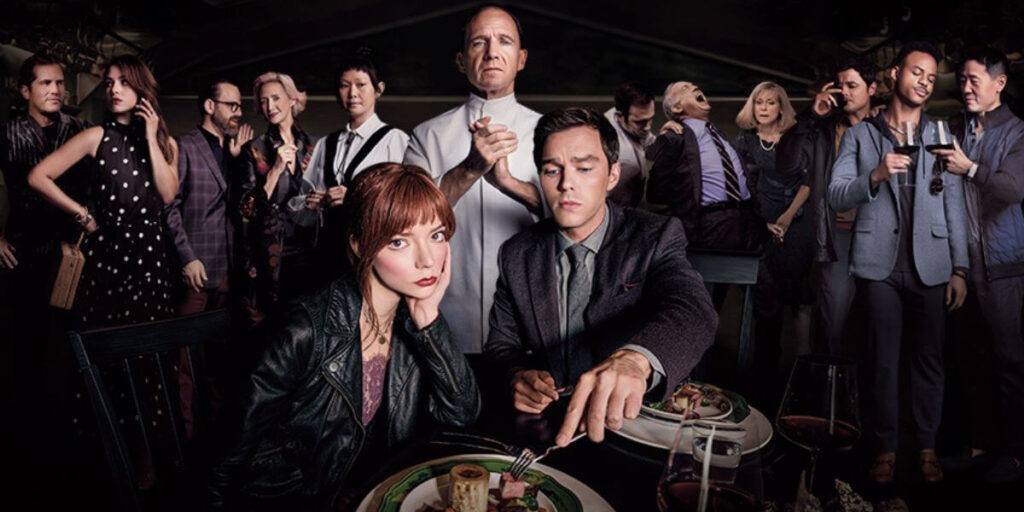 The film, penned by Will Tracy and Seth Reiss, “focuses on a young couple who visits an exclusive destination restaurant on a remote island where the acclaimed chef has prepared a lavish tasting menu, along with some shocking surprise.”Deadline notes, “Fiennes plays the world-class chef who sets it all up and adds some unexpected ingredients to the menu planned. The action follows one particular A-list couple that takes part. I’ve heard Stone will play half of that couple.” 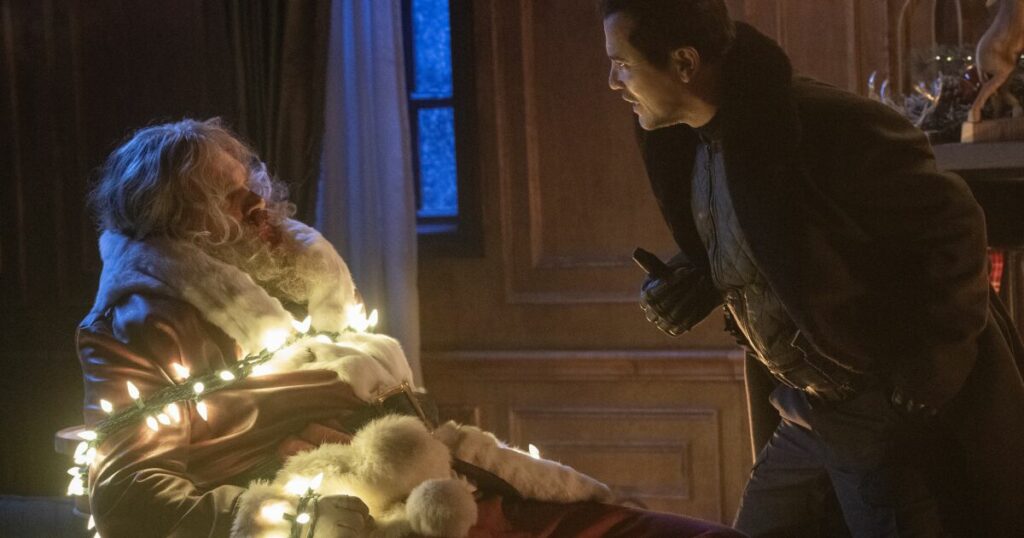 An elite team of mercenaries breaks into a family compound on Christmas Eve, taking everyone hostage inside. However, they aren’t prepared for a surprise combatant: Santa Claus is on the grounds, and he’s about to show why this Nick is no saint.

3. AVATAR: THE WAY OF WATER 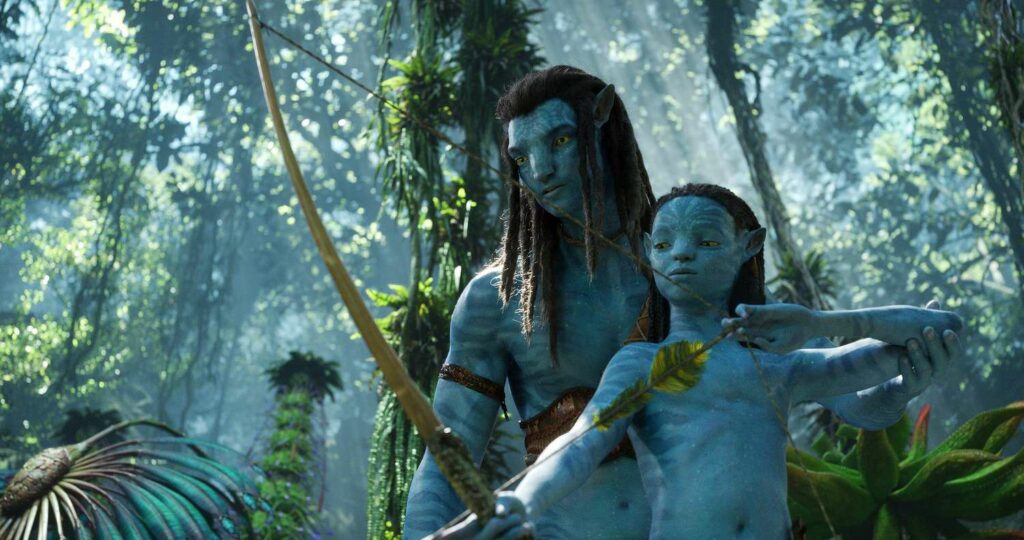 Jake Sully and Ney’tiri have formed a family and are doing everything to stay together. However, they must leave their home and explore the regions of Pandora. When an ancient threat resurfaces, Jake must fight a difficult war against the humans.

4. PUSS IN BOOTS: THE LAST WISH Puss in Boots discovers that his passion for adventure has taken its toll: he has burnt through eight of his nine lives. Puss sets out on an epic journey to find the mythical Last Wish and restore his nine lives.

5. I WANNA DANCE WITH SOMEBODY Discovered by record executive Clive Davis, Whitney Houston rises from obscurity to international fame in the 1980s to become one of the greatest singers of her generation.