Home is Where the Heart is
Create Your Own Calm
Make Space for What Matters
Dream Big
Find Wonder
Live Simply
Give Thanks
Be Kind to Yourself
Today You Will Thrive
Start Each Day with a Grateful Heart
Find Joy in the Ordinary
Create the Life You Want
Follow Your Heart & Intuition
Be Here, Now
Disconnect to Reconnect
Seek Joy
Enjoy the Little Things
What You Do Makes a Difference
Your Focus Determines Your Reality
Let Go of the Things You Cannot Change
Property Digest / Uncategorized

Looking for the perfect restaurant? — We’ve got you covered

Relocating to Hong Kong can be a daunting task, but once the dust has settled – it’s time to get out there and get to know the amazing eats this city has to offer! Given that Nest Property represents Hong Kong’s most unique city homes and apartments, it’s only suitable that we also recommend restaurants with sleek interior décor tastes as well as delectable cuisine. Enter our list of favorite foodie hangouts!

Newly opened restaurant Seasons by Chef Olivier Elzer, “formerly of L’Atelier de Joël Robuchon, now has his own brand in a sprawling space at Lee Gardens Two. It’s part of a new breed of restaurants trying to tone down the uppity factor of fine-dining with a laissez-faire, casual approach.” We love the neutral tones and the open kitchen this restaurant has to offer. Head on over to HK Magazine for an in-depth review of their hit and misses! 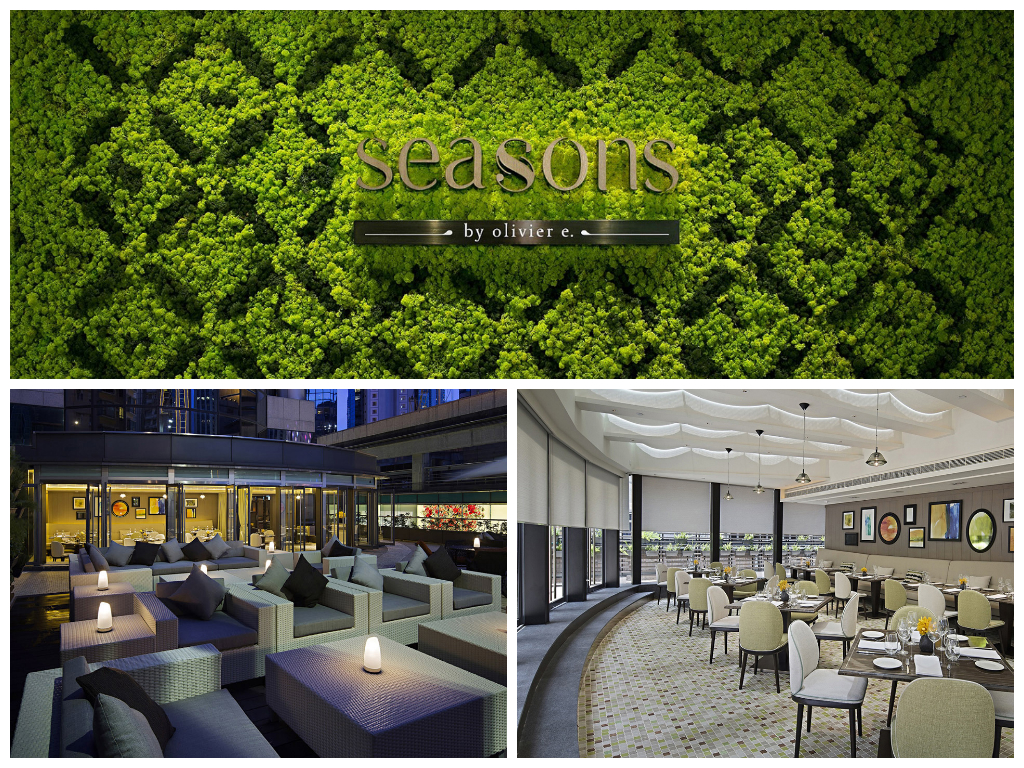 Undoubtedly one of Hong Kong’s top restaurants as of late is dining spot Catalunya. Catalunya is a destination dining spot in Morrison Hill. “The inside is warm and rustic, with red fabric on the walls, and wood and stone in the interior. The restaurant prides itself on having many ex-el Bulli staff members, but mercifully the menu is not all molecular. The focus, rather, is on contemporary Spanish food.” Read more with SCMP. 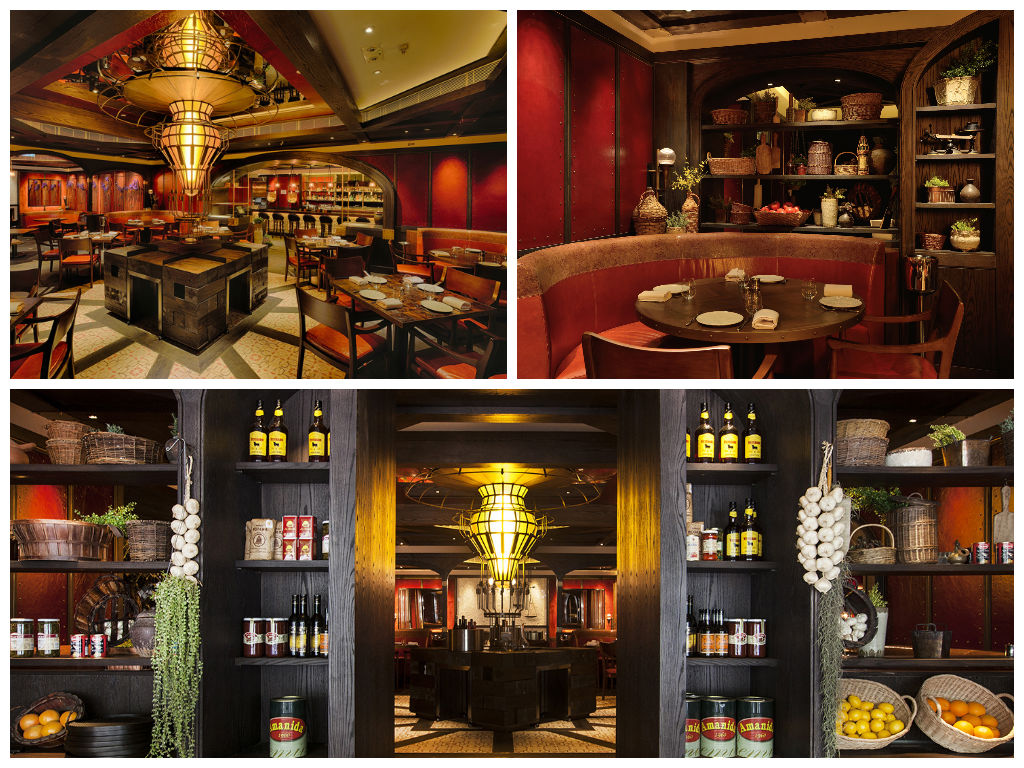 Ammo restaurant, is truly a unique experience, but even more so is the experience of its interior design. Better put are these words taken from their own website which i do not beg to differ – In a setting unmatched anywhere in Hong Kong, AMMO draws inspiration from the historical, architectural and cultural significance of its location. A former explosives magazine compound created by the British army in the mid-19th century, the site underwent a conversion by renowned New York-based architects Tod Williams and Billie Tsien and is now the Asia Society Hong Kong Center.

The team behind AMMO is local celebrity chef and restaurateur Tony Cheng, together with his mentor, Chef Roland Schuller from The Drawing Room. Their vision is to serve simple, elegant and affordable cuisine with unpretentious service. They want guests to enjoy the salubrious surroundings without the fussiness and stuffiness associated with other fine dining establishments. 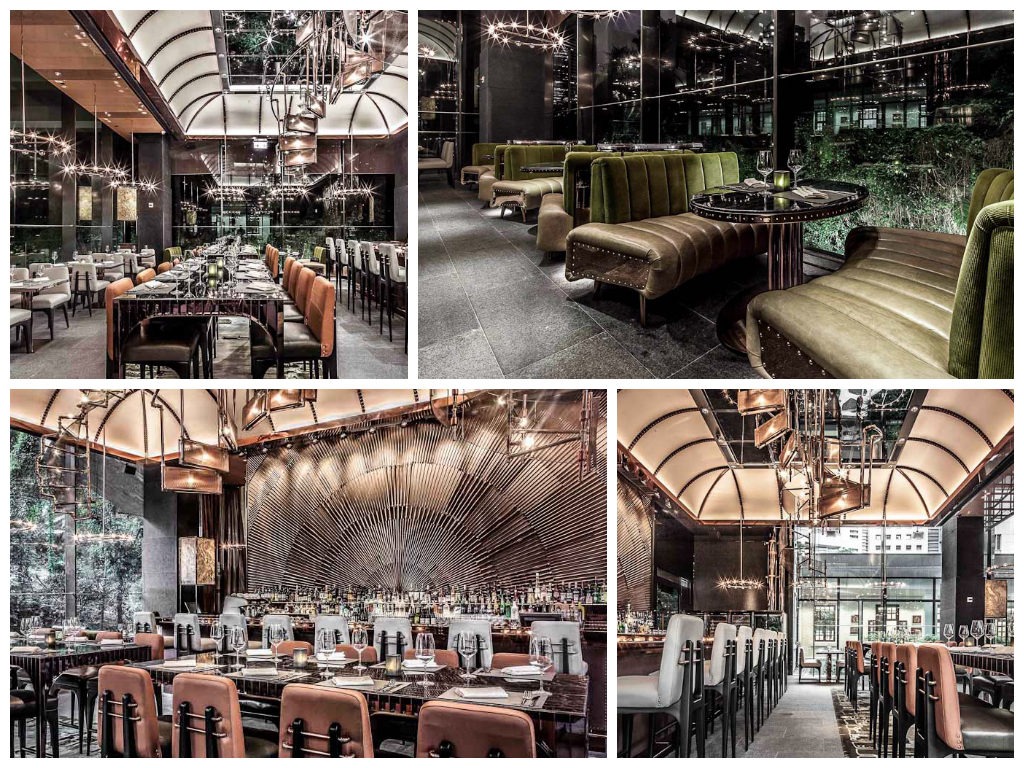 Mid-levels has always been a part of town that was lacking in food choices – mid-level dwellers always asked themselves where to grab a quick bite without trekking too far. With the recent opening of IPC Foodlab and others, Caine road is seeing a surge in new restaurants and that question about where to eat in mid-levels will soon be a topic of the past.

Sepa, the latest entrant to the Caine Road restaurants just opened it’s doors to the public. “Perched right next to the escalators on Caine Road, Sepa (which means ‘cuttlefish’ in Venetian lingo) has all the features of a typical Venetian tavern: it’s amid a maze of small streets, a little hard to find and is fronted by a humble door opening up to high walls stacked to the ceiling with alcohol. Then there’s the food, which consists of mainly small plates, typical of Venice. The water city, with its unique landscape and history of sovereignty, has inspired a cuisine bearing characteristics atypical to the rest of Italy. Many of their plates dish out seafood from the Venetian lagoon and there’s emphasis on transportable grains (polenta and risotto) as historically the port town was, and still is, an influential hub for European import and export. Another notable feature of Venetian cuisine, also taken from its days as a major port town, is its preference for small bites, no doubt a derivative of Spanish tapas (one of the bigger diasporas which settled in Venice during the 16th century).” Head on over to Timeout Magazine for the full article. 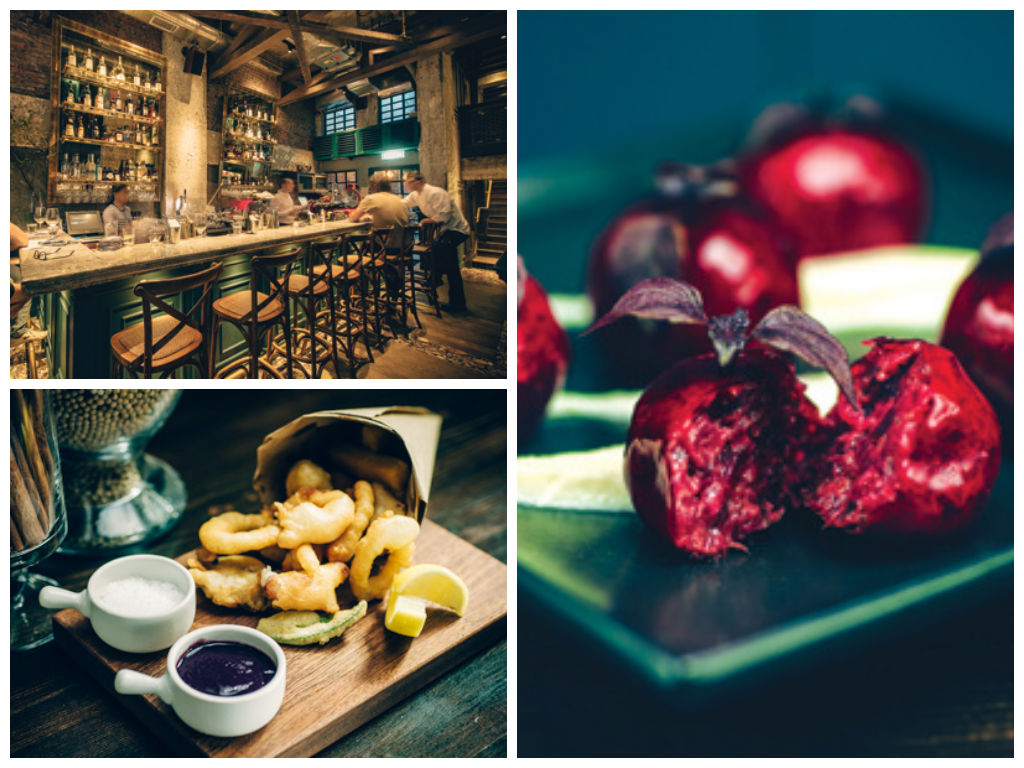 Bibo is one of the latest restaurants to open in Hong Kong, boasting a dining area but also a art gallery. “In the dining area, there are splendid works by prominent artists in every nook and cranny of this slap-you-in-the-face trendy joint. There’s a Takashi Murakami sculpture on a shelf, a massive wooden installation by Kaws and a scooter with the King of Kowloon’s calligraphy all over it – and the pieces blend seamlessly into a cohesive style, setting an eclectic mood across the venue as vibrant as the colours and textures all around.” – Timeout Hong Kong 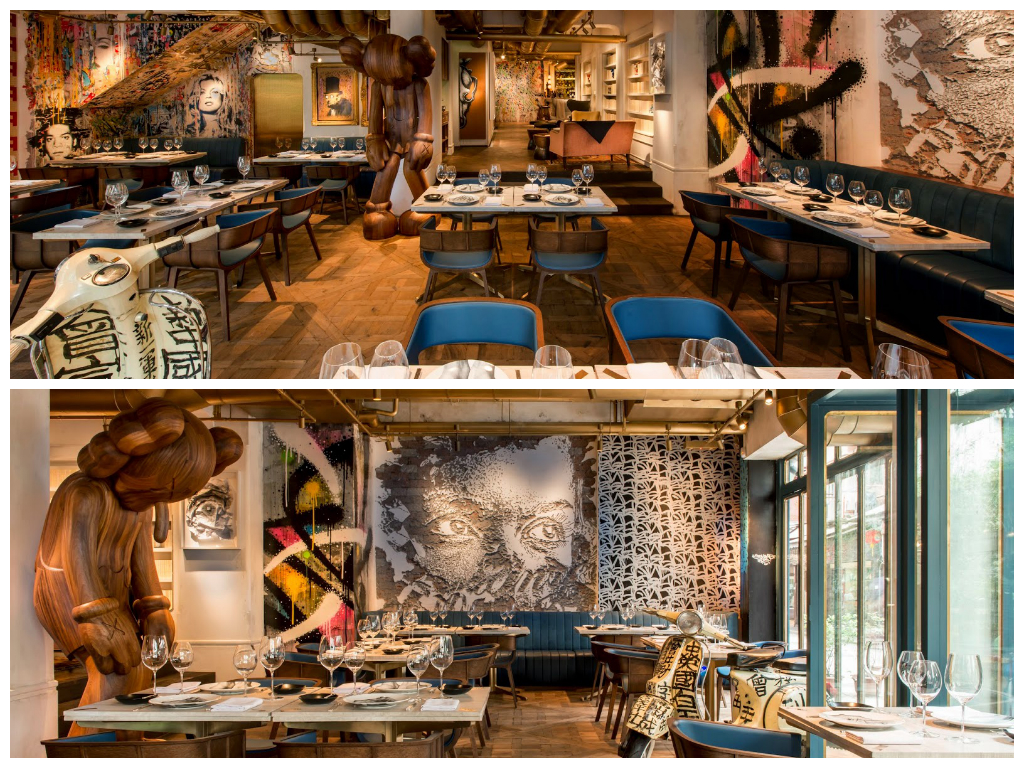