Not sure of what to watch on Netflix this month?

We all know finding new stuff to binge on Netflix is an endless ordeal! Worry not, May is stacked with some long-anticipated releases, under-the-radar originals plus some riveting gems we think you’ll love!

Scroll below for the ones we’re absolutely looking forward to the most. 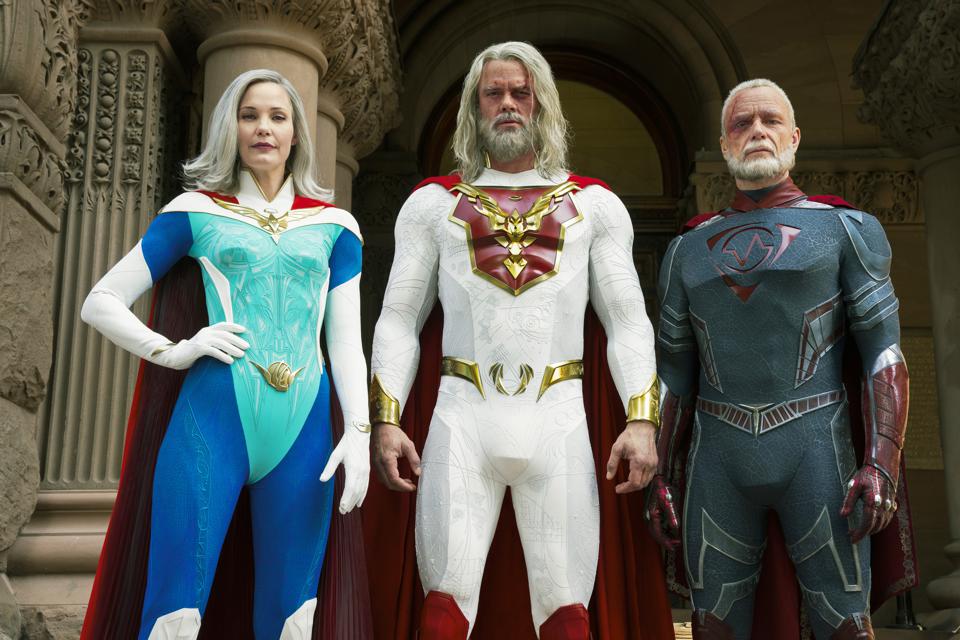 World’s first generation superheroes hand over the baton to their children after nearly a century of keeping mankind safe!

An epic superhero drama about an older generation of superheroes passing the torch to a newer one. The show tackles intricate dynamics of family, power and loyalty.

The concept is impressive in scope but it’s not up to snuff for everyone. Don’t go in expecting Marvel-level action or even the same energy or pace. For a series about superheroes, this one’s frustratingly slow, but the unique aspect is the way dysfunctional family dynamics are blended with edgy superhero stuff.

Watch the show and tell us your take on the show in the comments below. 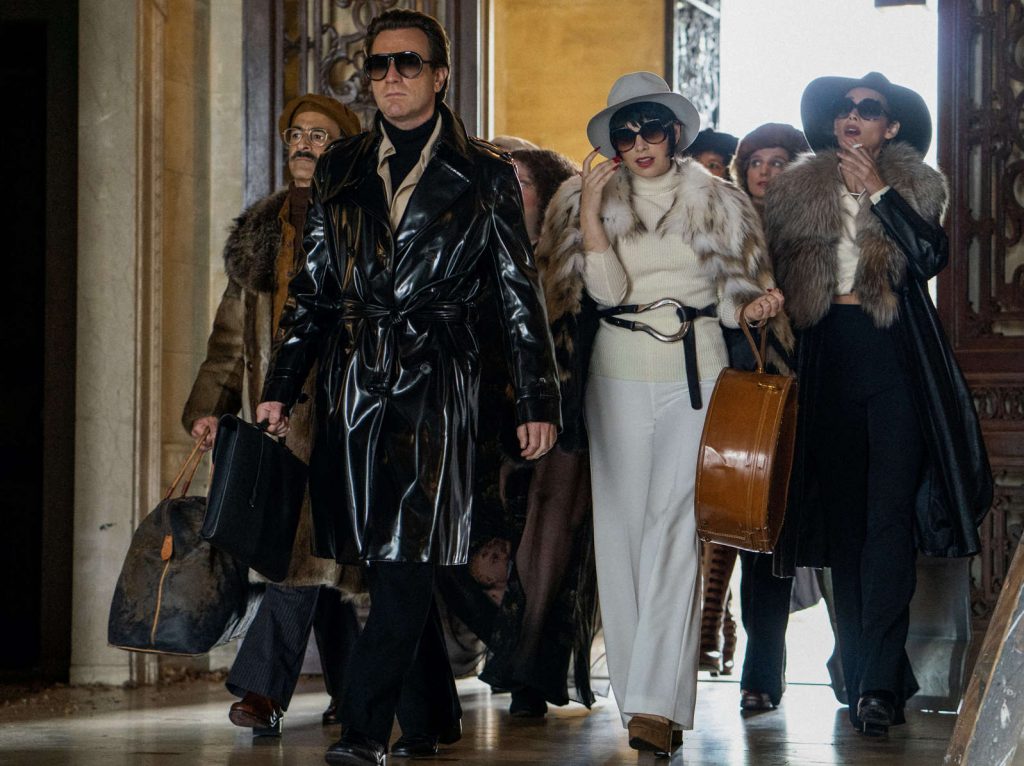 The brilliance of his craft, the absolute admiration of fashion at its material core is what made Halston a legend!

Ewan McGregor stars as the lead Halston, the incredible designer who knew his craft better than anyone at his time, who burnt bright and fast and was synonymous with music and cocaine-fuelled escapades at Studio 54, giving a glamorous silhouette to American fashion.

Give the series a go for Halston’s megawatt charisma and his world of brilliant designs and self-sabotage.

3. The Sons of Sam: A Descent into Darkness (Limited Series) 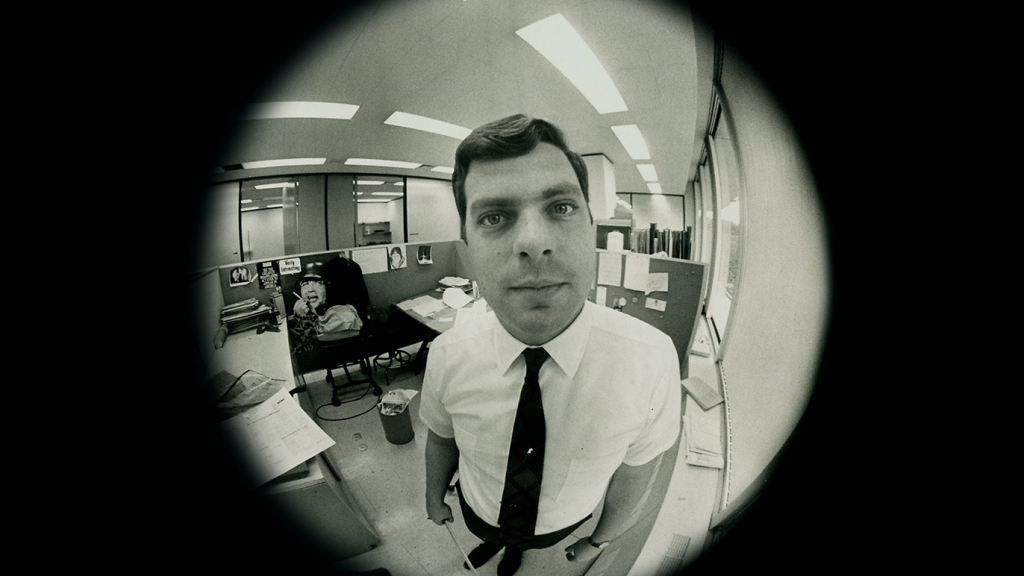 Are the true Sons of Sam still out there?

David Berkowitz – The Son of Sam – the most notorious serial killer of New York in the 1970s became the lifelong obsession of investigative journalist, Maury Terry, who was certain that he did not act alone. Could there be more Sons of Sam out there and were the murders tied to a satanic cult?

If you’re a crime-show addict and found Night Stalker to be terribly graphic, Sons of Sam will be comparatively tasteful and appropriately queasy.

Watch ‘The Sons of Sam: A Descent into Darkness’ here. 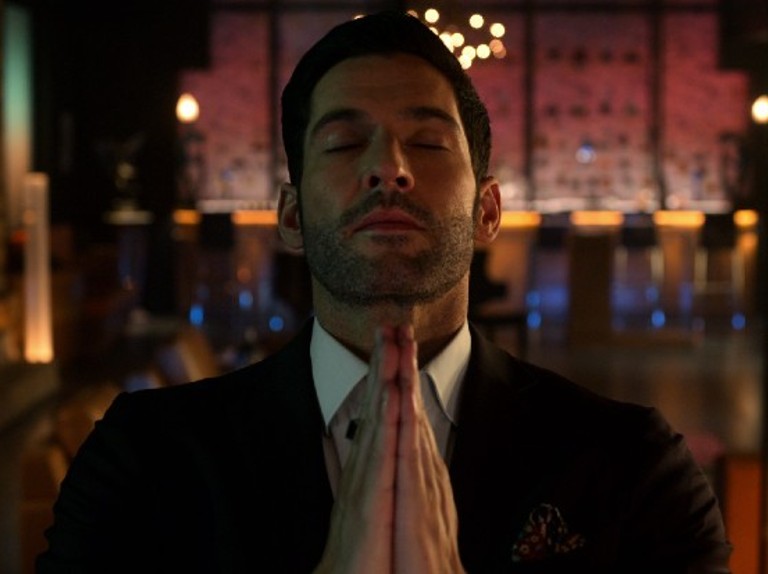 What is it that you truly desire?

All hell has broken loose in the riveting new teaser! Complete episodes of Season 5 Part 2 of the hit TV series Lucifer are slated to drop on May 28th!

To be honest, this whacky (biblical) cop procedural is not a great show. The writing is all over the place, almost like a maniac veering on the wheels with a flat tyre, and the murders are cartoonish; but oh Devil, that does any of that stop it from being a dynamic and addictive show? No, it doesn’t!

Amidst the cliches and the jarring characters, the storyline of the latest season remains largely under wraps. We do know that God will be playing a big role and so much going forward will be the plot of love, its challenges and Tom Ellis’ swagger. 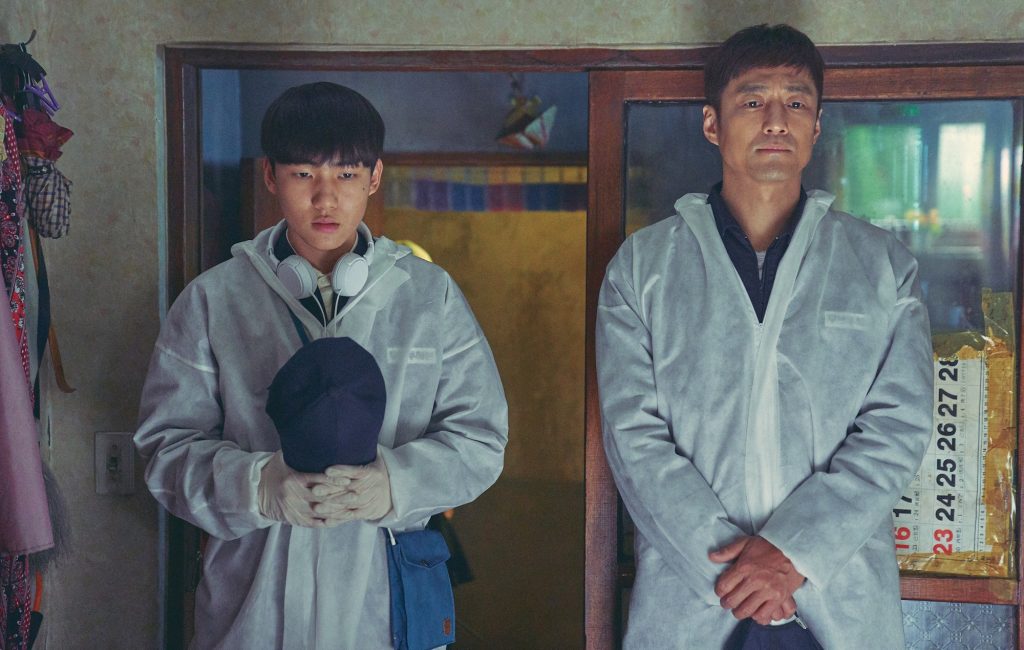 A tender K-drama which explores the difficulty of losing a loved one, uncovering stories that are left behind after one ascends for the higher realm and the chronicles of humanity.

The Korean series clicks every dramatic and emotional box. Starring Lee Je-hoon and Tang Joon-sang as father and son, the show follows their lives as trauma cleaners who sort out the last possessions of the deceased when immediate families are unable to step in. The duo go through things which people leave behind with utmost care and respect and use it to create an image of what their clients were like – sometimes even solving issues surrounding their deaths.