What’s New on Netflix This Month

With a lot of rainy weather coming up there’s going to be a lot of staying indoors. To keep you entertained we have assembled a list of what to watch on Netflix for August. 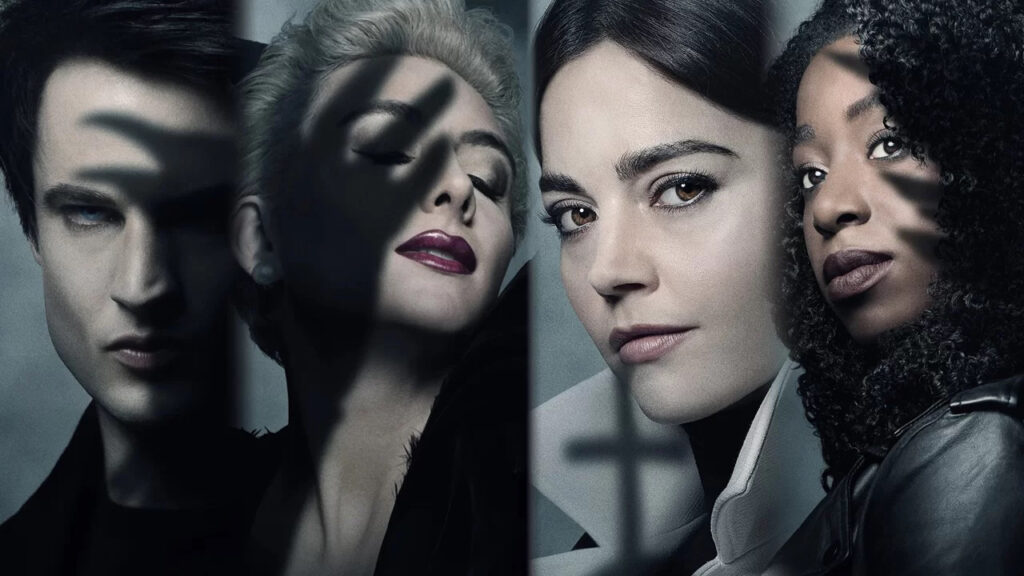 When the Sandman, aka Dream, the cosmic being who controls all dreams, is captured and held prisoner for more than a century, he must journey across different worlds and timelines to fix the chaos his absence has caused. 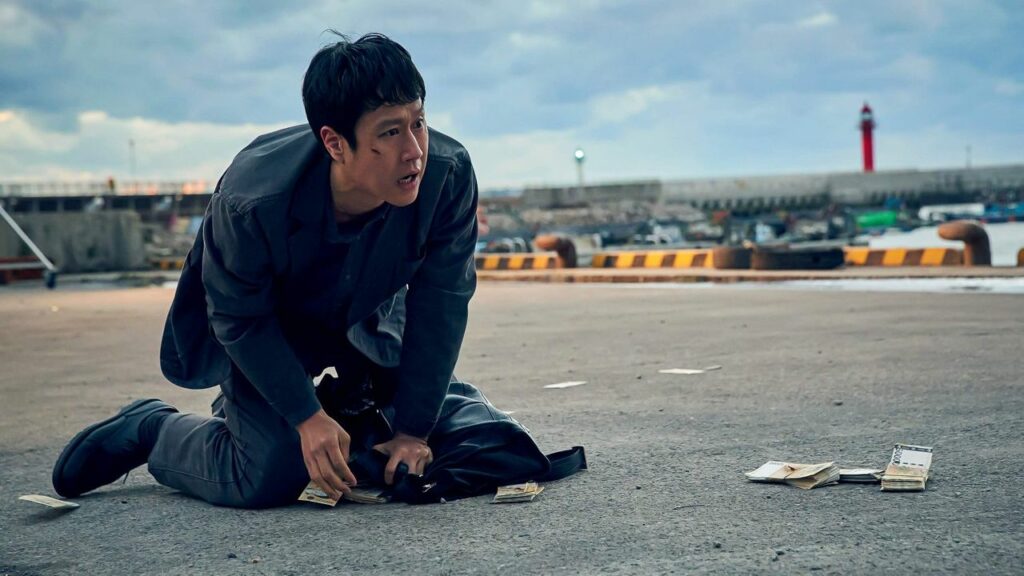 After unwittingly stealing money from a dangerous cartel, a cash-strapped professor finds the only way to save his family is by working as a drug courier, plunging him into Korea’s seedy underbelly. 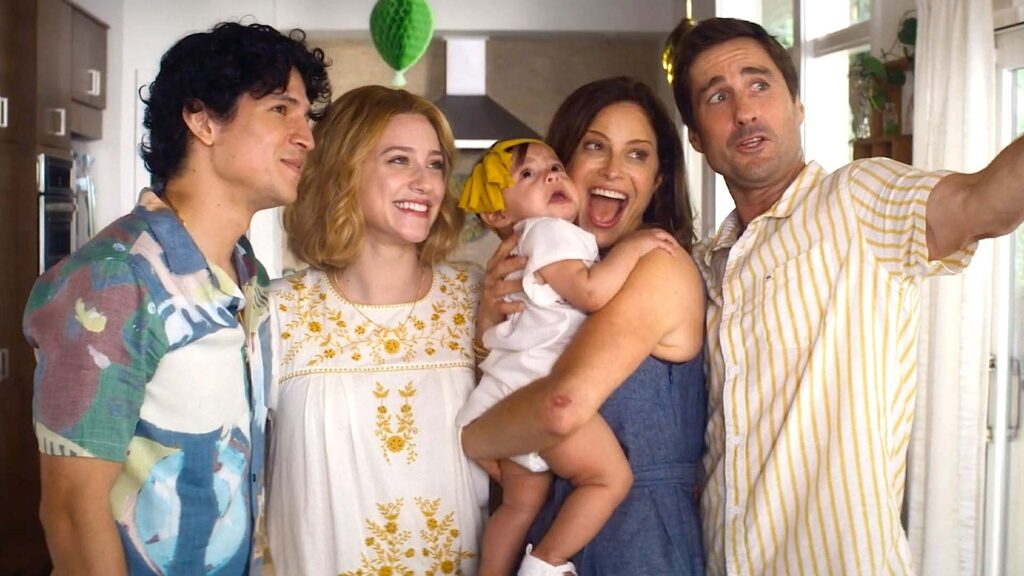 On the eve of her college graduation, Natalie’s life diverges into parallel realities: one in which she becomes pregnant and remains in her hometown to raise her child and another in which she moves to LA to pursue her dream career. 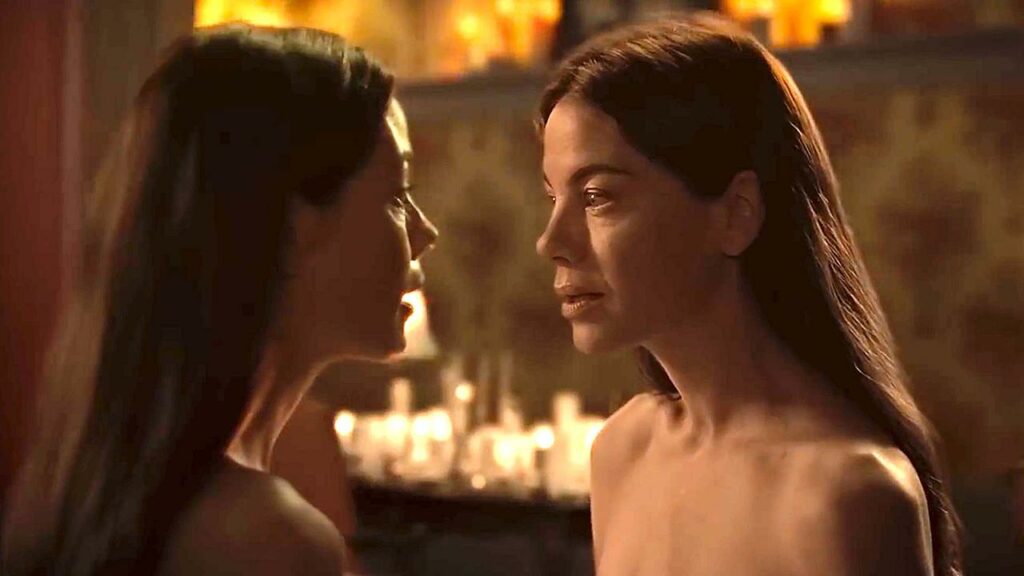 Identical twin sisters Leni and Gina decide to swap their lives. However, there are dire consequences when one of the twins goes missing, causing both of their lives to rapidly fall apart.