With the most cultural significance in Hong Kong and in the Mainland, Chinese New Year is keenly awaited. Here we will be sharing with you the legends and traditions of Chinese New Year. Kung Hey Fat Choy! 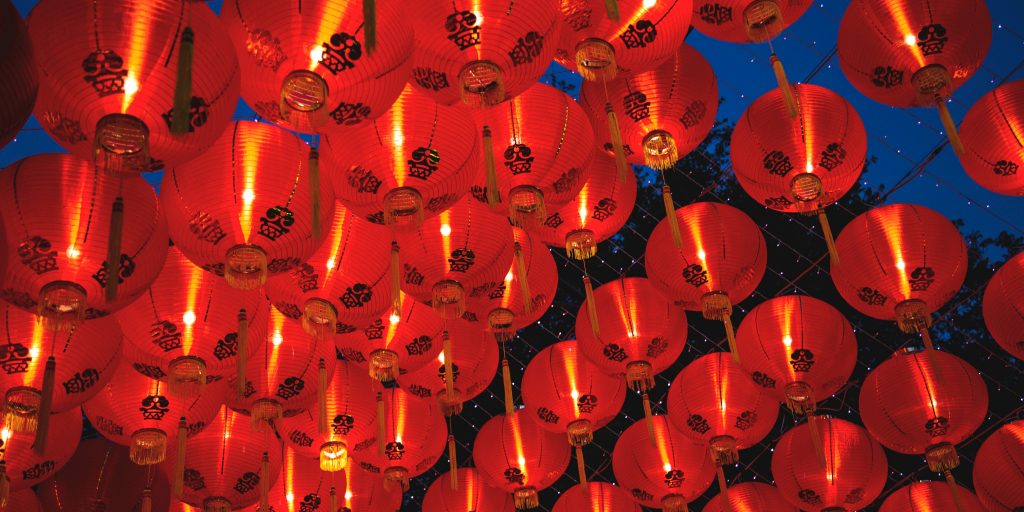 Celebrating the start of the Lunar New Year is common in many Asian regions and countries, from Tibet and Taiwan to Korea and Vietnam, as well as for many Chinese-speaking populations like the ones in Singapore, Malaysia, and so on. The festival dates back thousands of years when ancient Chinese people would gather and celebrate the end of the harvest. The first record of the Chinese new year celebration is said to trace back to the Warring States period. Different dynasties would then see the cementing of different practices and rituals.

There is a story of a great race. When the Jade Emperor decreed that the calendar years would be named after animals, only in the order they reached him. One version of the tale goes on to tell that many animals set off to cross a river to meet him. The Cat and the Rat hopped on the back of the Ox. As the Ox reached the other side of the river, the Rat pushed the Cat into the water and then jumped off the Ox and rushed to meet the Emperor — becoming the first animal of the zodiac calendar. The Ox had to settle for second. Then came the Tiger, strong but slowed down due to the current pushing him downstream. He became the third animal. The next animals were numbered as they arrived: the Rabbit, the Dragon, the Snake, the Horse, the Goat, the Monkey, the Rooster, the Dog, and finally, the Pig. 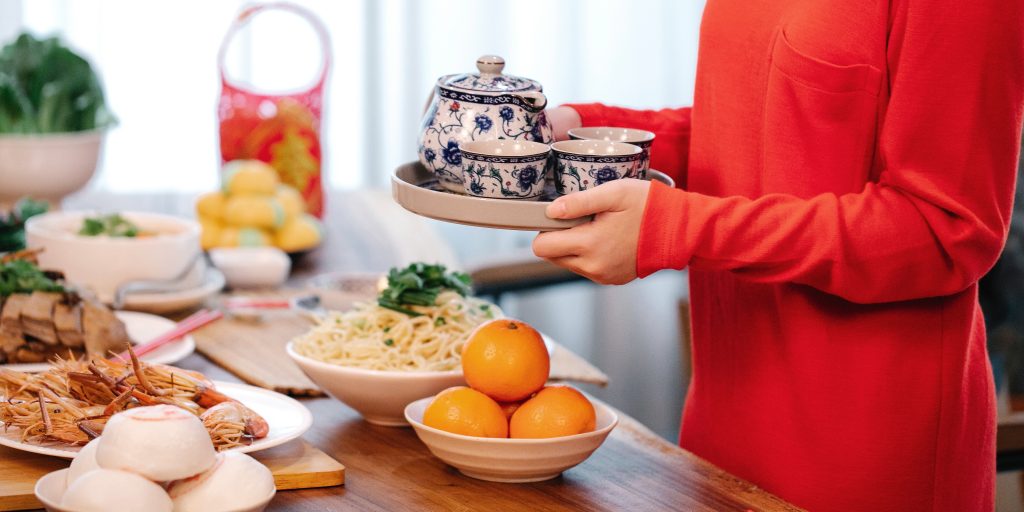 Chinese New Year is traditionally a time to honour deities as well as ancestors. Generally, regional customs and traditions vary widely but in Hong Kong you’re likely to be familiar with: 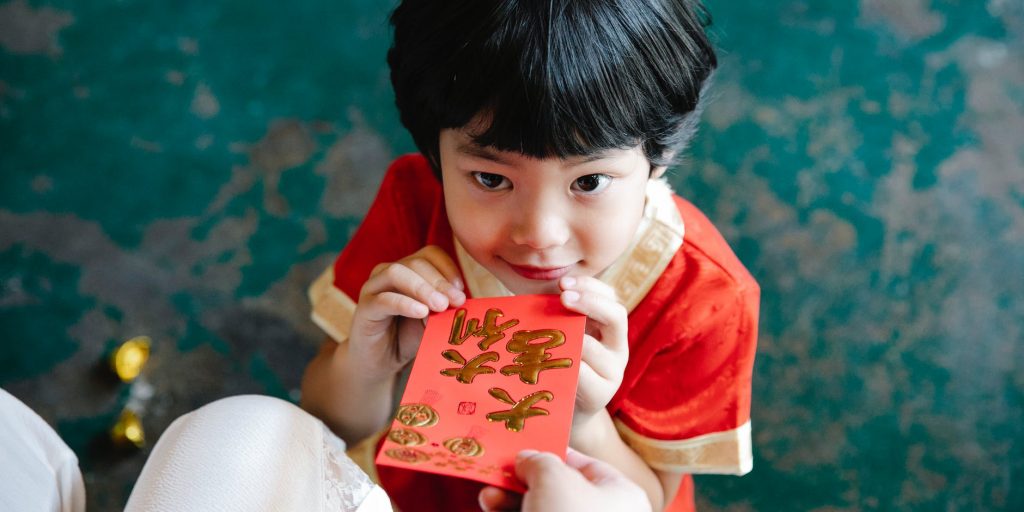 Generally, lai see is given by those who are married and of higher authority, to those who are younger and single. Traditionally, envelopes are red with gold calligraphy, as the colours signify good fortune — ideal for a new year. This includes children, unmarried loved ones, and those younger than you. It also includes service providers. It’s a way of showing gratitude to those around you.

Fresh, crisp, new notes straight from the bank are the most popular, though the government encourages using “good-as-new notes for lai see”. Coins are to be avoided. The amount of money you put in is up to you. It’s all relative to your relationship with the recipient.

You can start handing out lai see from the start of Chinese New Year up to the Spring Lantern Festival, on 15 February. Hold out the red packet with two hands and exchange greetings. You could say “Kung hey fat choy!” or “Sun tai kin hong!”

Stay away from certain taboos to ensure you receive good fortune in the year: