In no particular order, here are 10 of the top private members’ clubs you’ll want to get your name on the list for. 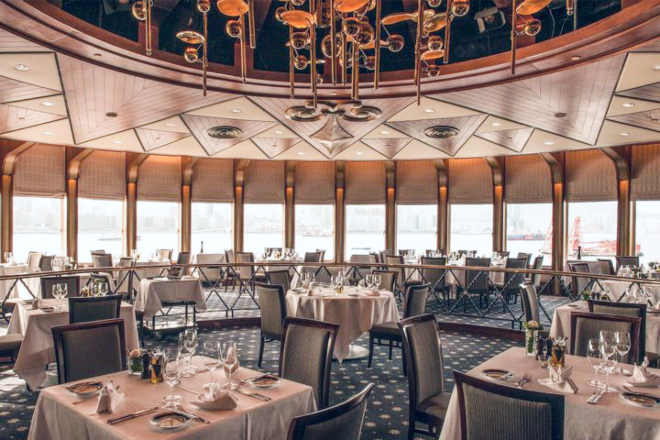 Not only is this one of the largest yacht clubs in the world, and one of Hong Kong’s oldest sporting clubs, it’s the only club to retain its “Royal” title post-handover. This one’s for sailors and rowers, so dig out your Sperry’s! You’ll find its main location on Kellet Island in Causeway Bay, and two smaller clubhouses at Middle Island in Repulse Bay and Shelter Cove in Sai Kung. Membership is selective, and you need to be pretty darn impressive on the water, but don’t let that put you off as they offer sailing and paddling lessons to the public. 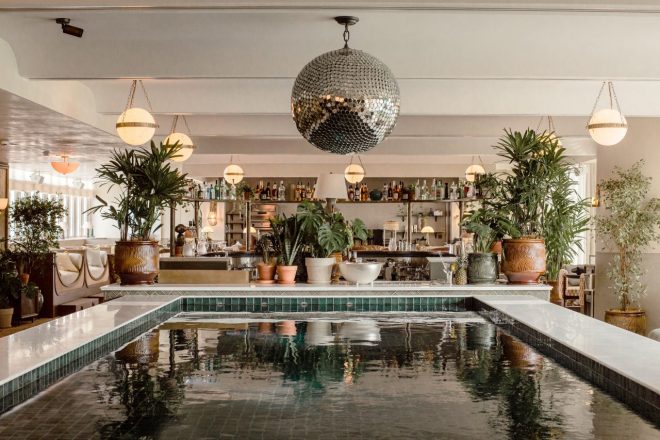 Occupying a 28 storey building in the trendy neighbourhood of Sheung Wan, SoHo House is the latest private membership club that’s the talk of the town. Originally founded in London, SoHo House is the club for creatives, so ditch your suit for this one! After a decade in the making, they really have lived up to expectations. And the best part is, once you’re a member here, you have access to all clubs worldwide which is pretty darn sweet. Apologies in advance if you’re a banker! 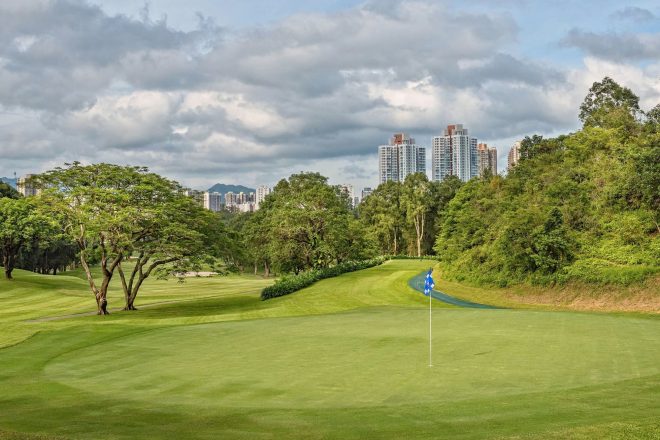 Established by 13 golf enthusiasts back in 1989 and home to the prestigious Hong Kong Open, there’s no surprise its a whopping 20 year waitlist to bag yourself a membership at this club. However, the course is open to non-members to play a round (at a cost). Golfers can also enjoy a round on the 9-hole par 56 course with stunning views of Deep Water Bay. Who knows… you might be lucky enough to wangle your way in as they do occasionally issue a limited number of new memberships. 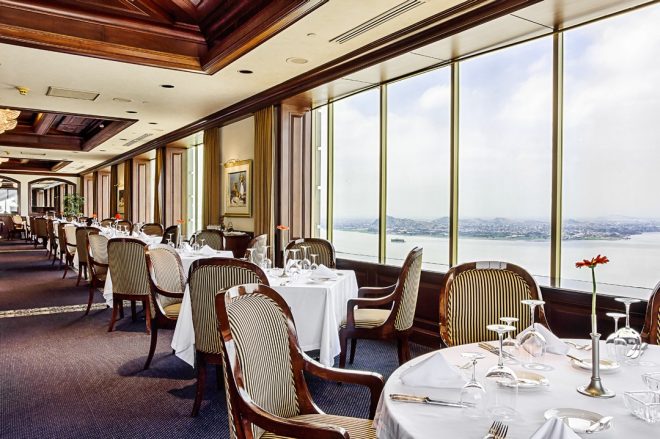 SoHo House might not give you the time of the day, but it’s your time to shine at The Hong Kong Bankers’ Club, allowing membership to those connected to a banking or financial institution. Known for its lavish lunches and wine dinners, with a collection of fine dining restaurants, the club also offers a private limo service to those who need help navigating home after one whiskey too many… executive! 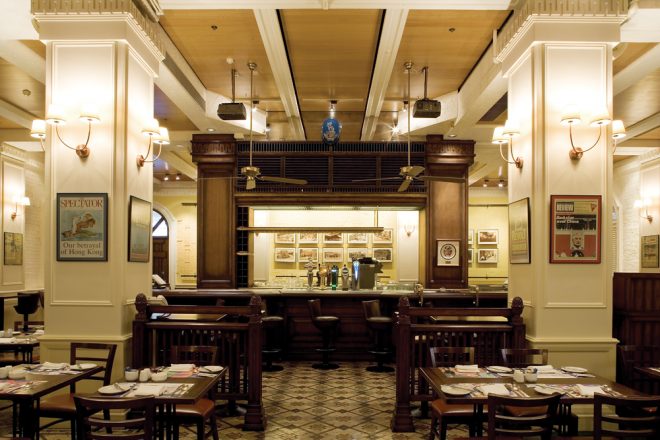 One of the most renowned press clubs in the world, and the go-to spot among Hong Kong’s media circles. Opening in Hong Kong way back in 1949, before moving in to its prime location in Central in 1982 (the most beautiful colonial building). To this day the FCC has a huge social scene and often hosts events including wine dinners, jazz nights, and current affair talks. We can see why the FCC remains one of Hong Kong’s most loved private clubs. 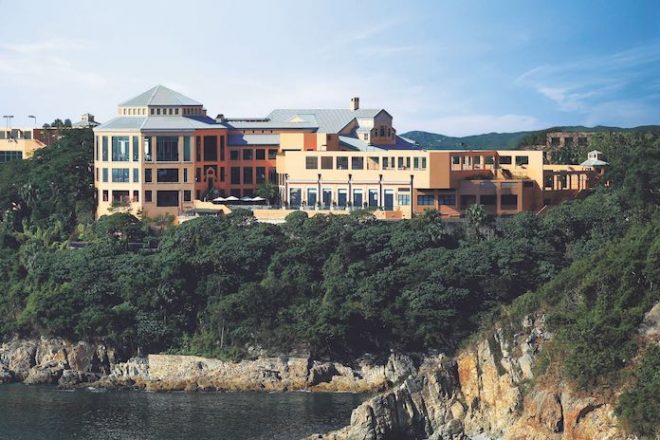 An all-American vibes club with two locations to choose from; the Town Club in Central with views over Victoria Harbour, and the Country Club in Tai Tam to escape city life. The American Club was established in 1925 to bring some home comforts to Hong Kong’s ever-growing American expat community. For all the Americans out there, pop this on your list and you’ll be guaranteed a Thanksgiving dinner to remember. 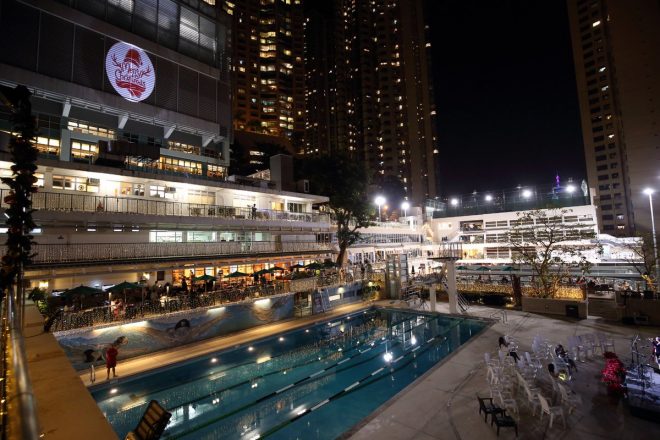 In 1883, Louisa Coxon requested a small piece of land, and in turn ended up with prime real estate, better known as the Ladies’ Recreation Club. Don’t let the name put you off as this club is open to men and children too, with benefits extending far beyond Hong Kong to over 40 clubs worldwide. 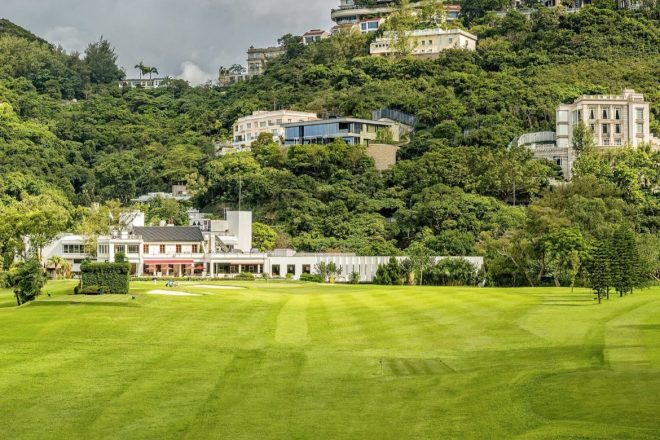 The Hong Kong Country Club was opened in 1962 to break down social barriers between residents of all nationalities and races, and diversity still remains with applications still selected based on the relevant nationality quota. Make the most of their stunning Southside location which boasts breathtaking views over Deep Water Bay, and plenty of top notch facilities to keep you entertained.

Founded by the socialite David Tang, also known for Shanghai Tang, so you can only imagine the incredible Shanghai-style decor. Filled with art, a grand piano and a show stopping sweeping staircase, you’d easily forget you were in the middle of one of the world’s busiest cities. Despite being a private members’ club, this is one of the few clubs that offers the option to book a table at the restaurant as a visitor. Dress to impress and take yourself back to the Shanghai Jazz Age days.

The very first of its kind in Hong Kong, and quite simply known as “The Club”. The Hong Kong Club was set up back in 1846 by British merchants and civil servants as an exclusive gentlemen’s club with members among some of the most influential people in the city. Joining the elites and becoming one of their 1,550 members can take some time as entry is by invitation only and ballot. You’ll know you’ve truly made it if you get to call this your Club.