Home is Where the Heart is
Create Your Own Calm
Make Space for What Matters
Dream Big
Find Wonder
Live Simply
Give Thanks
Be Kind to Yourself
Today You Will Thrive
Start Each Day with a Grateful Heart
Find Joy in the Ordinary
Create the Life You Want
Follow Your Heart & Intuition
Be Here, Now
Disconnect to Reconnect
Seek Joy
Enjoy the Little Things
What You Do Makes a Difference
Your Focus Determines Your Reality
Let Go of the Things You Cannot Change 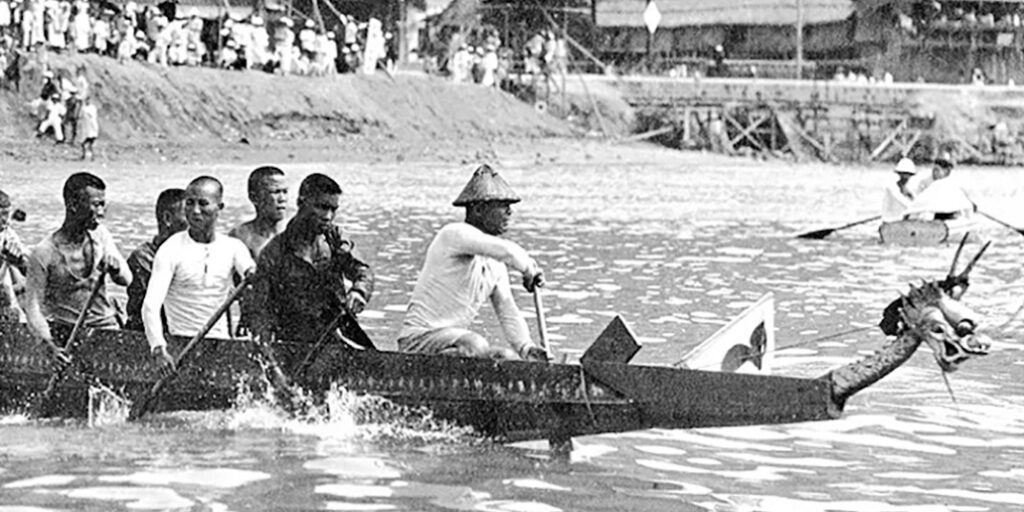 While there are several stories attributed to the origin of the Dragon Boat Festival, the best known version in modern China is that the Festival commemorates the death of Qu Yuan (c. 340-278 BC), a renowned poet and royal minister from the Chu kingdom during the Zhou dynasty. The ruler of the Chu kingdom wanted to form an alliance with the Qin kingdom, which was believed to be a corrupt system, a decision that Qu Yuan opposed. He was accused of treason and was exiled by the king. For the rest of his life, Qu sought solace in poetry. Sadly, when Qin took over Chu’s capital 28 years after Qu was evicted, the poet fell into despair and ended up committing suicide. As he was drowning in the Miluo River, his followers raced out in their boats to save him. As a result, they started dropping balls of glutenous rice into the river so the fish would eat the rice balls instead of Qu Yuan’s body and banged gongs and drums to scare the fish away. And that’s how the tradition of the Dragon Boat Festival began. 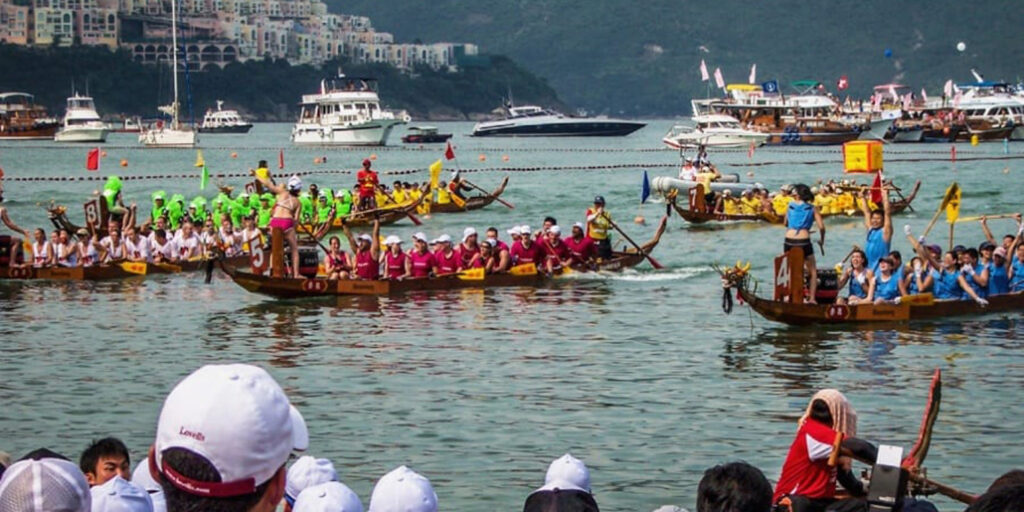 The dragon is the only mythical creature amongst the 12 Chinese zodiac animals and is associated with royalty and believed to be rulers of the water element. Worshippers seek out the creature to ward off evil spirits and bad luck. Pre-pandemic, almost 30,000 dragon boat racers from around the world would come to Hong Kong to compete, garnering a large crowd all ready to cheer. After the race, there would be a Dragon Boat Carnival along the Victoria Harbour promenade.

A tradition called the “Deities Parade” where members of the three fishermen associations in Tai O load deity images to small boats towed by three dragon boats. Watch the boats travel through various water channels as stilt house residents burn incense when the deities pass by, offering burning (fa yi) for the ghosts in the water and for blessing of the deities. 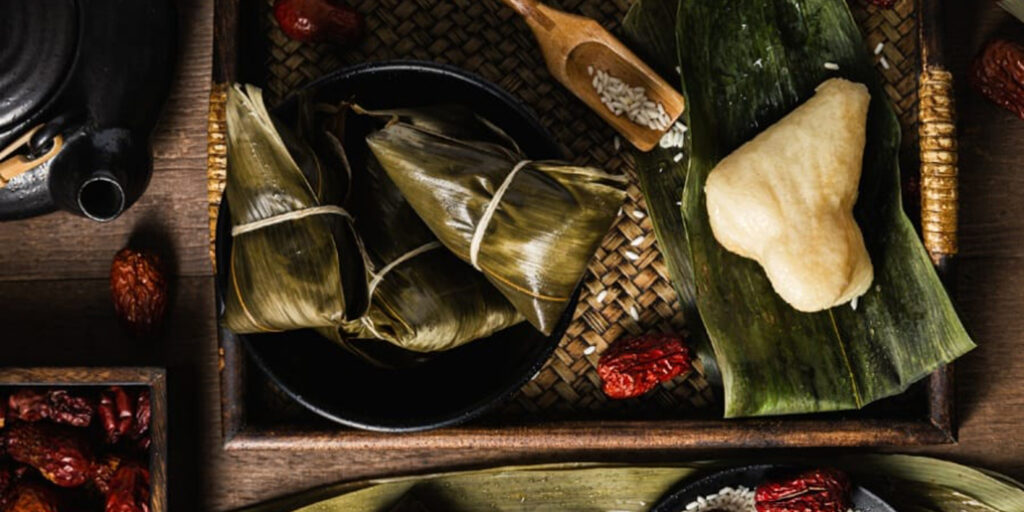 To commemorate Qu Yuan, traditional sticky rice dumplings, known as zong in Cantonese and zongzi in Mandarin, are widely consumed. These pyramid-shaped dumplings are stuffed in either sweet or savoury ingredients (depending on the region you’re from) and are wrapped in bamboo leaves and tied together using string. Many restaurants around Hong Kong will have dedicated dumpling menus.