There are a lot of anticipated movies coming to Hong Kong. Here, we have picked out some of the top new movie releases to entertain you this April. There’s something worth a watch for the whole family. 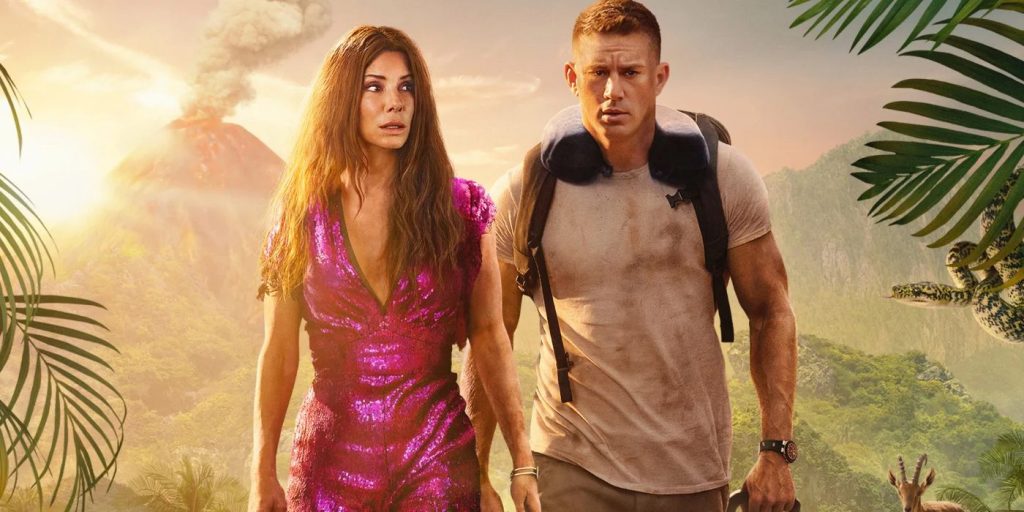 The Lost City follows the story of romance author Loretta Sage (Bullock), who is kidnapped while on a book tour by an eccentric billionaire (Radcliffe), who believes she has the key to finding a secret lost treasure that exists only in her books. 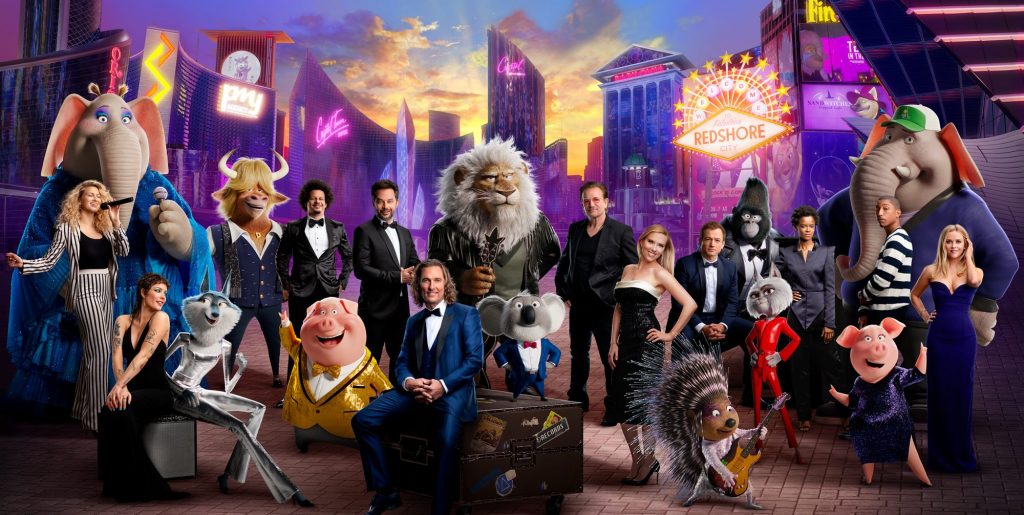 Can-do koala Buster Moon and his all-star cast of animal performers prepare to launch a dazzling stage extravaganza in the glittering entertainment capital of the world. There’s just one hitch — he has to find and persuade the world’s most reclusive rock star to join them. What begins as Buster’s dream of big-time success soon becomes an emotional reminder of the power of music to heal even the most broken heart. 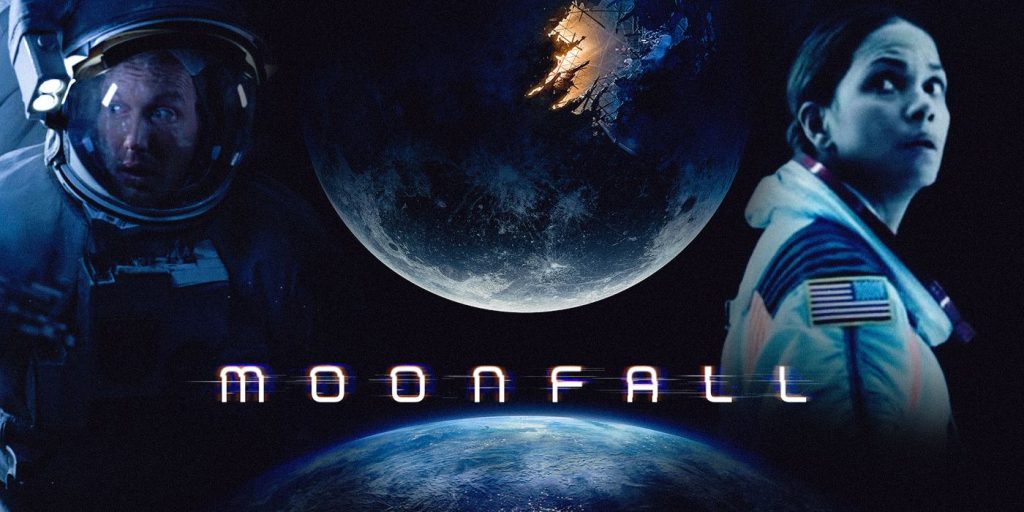 The world stands on the brink of annihilation when a mysterious force knocks the moon from its orbit and sends it hurtling toward a collision course with Earth. With only weeks before impact, NASA executive Jocinda “Jo” Fowler teams up with a man from her past and a conspiracy theorist for an impossible mission into space to save humanity. 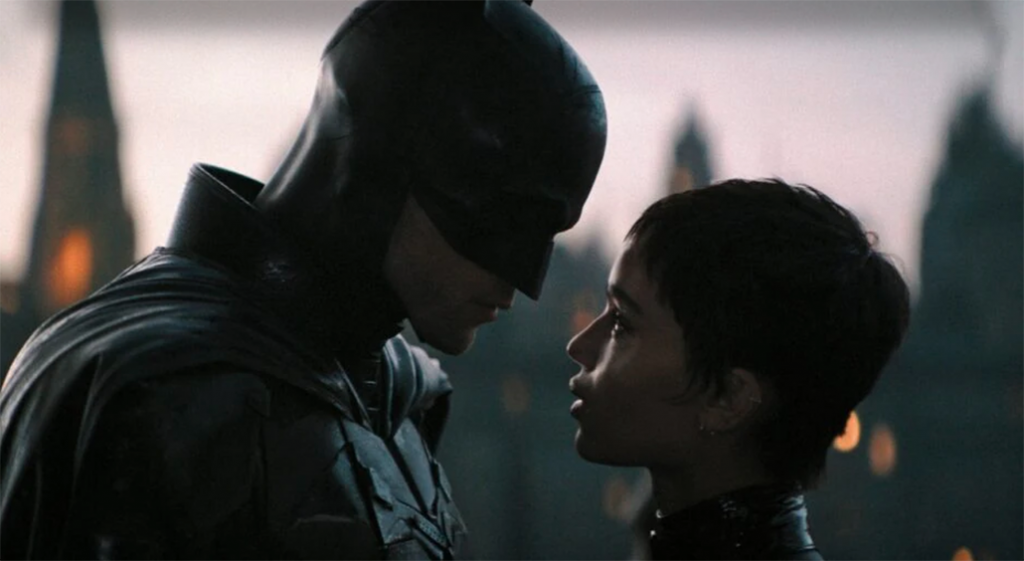 Batman ventures into Gotham City’s underworld when a sadistic killer leaves behind a trail of cryptic clues. As the evidence begins to lead closer to home and the scale of the perpetrator’s plans become clear, he must forge new relationships, unmask the culprit and bring justice to the abuse of power and corruption that has long plagued the metropolis.

Pop superstar Kat Valdez is about to get married before an audience of her loyal fans. However, seconds before the ceremony, she learns about her fiance’s cheating ways and has a meltdown on stage. In a moment of inspired insanity, Kat locks eyes with a total stranger in the crowd and marries him on the spot. As forces conspire to separate the unlikely newlyweds, they must soon decide if two people from such different worlds can find true love together.